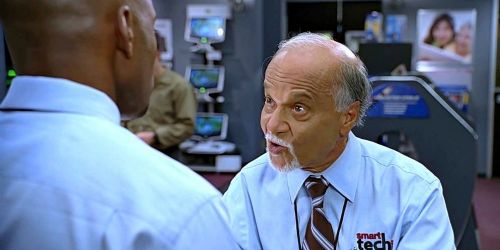 Gerry Bednob was a judge for The Clean Comedy Challenge in 2022.