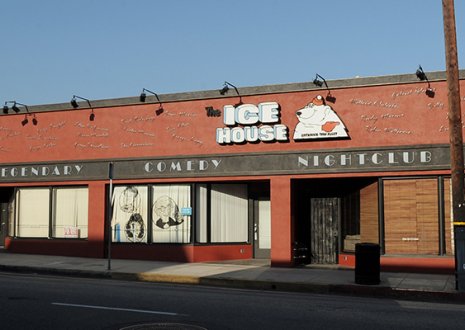 Bob Fisher, owner of The Ice House Comedy Club, was a judge for The Clean Comedy Challenge in 2022.

Bob took over The Ice House in 1978 and is now the oldest standup comedy club in the country. One of the first artist Bob booked to perform at The Ice House was Robin Williams. Other legends such as Jerry Seinfeld, Jim Carrey, and Ellen DeGeneres have graced the stage at The Ice House.