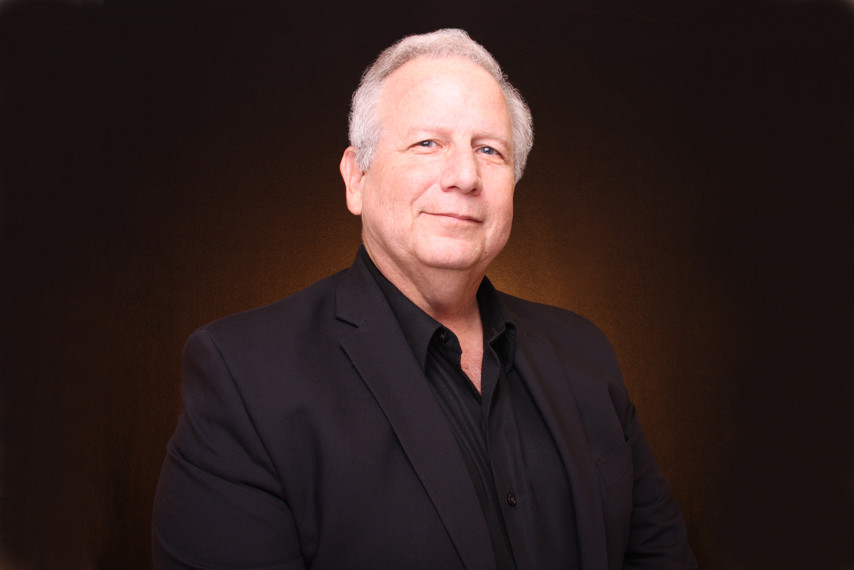 Sam Kwasman was a judge for The Clean Comedy Challenge in 2022.

Sam is a veteran actor/comedian. From a professional dancer in movies such as “Mame” with Lucille Ball and stage musicals like “Hello Dolly” with Martha Raye and the “Music Man” with Van Johnson, he graduated to acting roles. He has Guest Starred on such shows as “Bob Newhart”(Emmy nomination), “Family Ties” “Lou Grant”, “Airwolf”, “MadTV” “Evening at the Improv” “Norm Crosbys Comedy Shop” and “The Jerry Lewis Telethon”. Not to mention voice overs for cartoons such as “Robot Chicken” with Seth Green and many, many on camera appearances in national commercials. As a stand up, he has appeared at Caesars Palace Lake Tahoe, the Alladin Hotel, the Riviera, Rodneys Place, the Comedy Store, the Improv, the Ice House and comedy clubs around the country. Over a 17 year period Sam worked on and off as the voice of Donald Duck at Disney studios. He is in the book, “Mouse Tracks” featuring Sam as the Duck. On Cartoon Network, he has voiced several characters for Seth Green’s, “Robot Chicken” and is a series regular as the voice of Little Quacker for the new Tom and Jerry Show, now in it’s Fourth season. His most current film is, “Too Hip for the Room.” He is also appearing as the product placement guy for Jerry Seinfeld’s, “Comedians in Cars Getting Coffee.” He is appearing at the Geffen Theater in the new hit show “Letters From a Nut” by Ted L. Nancy. Produced by Jerry Seinfeld.