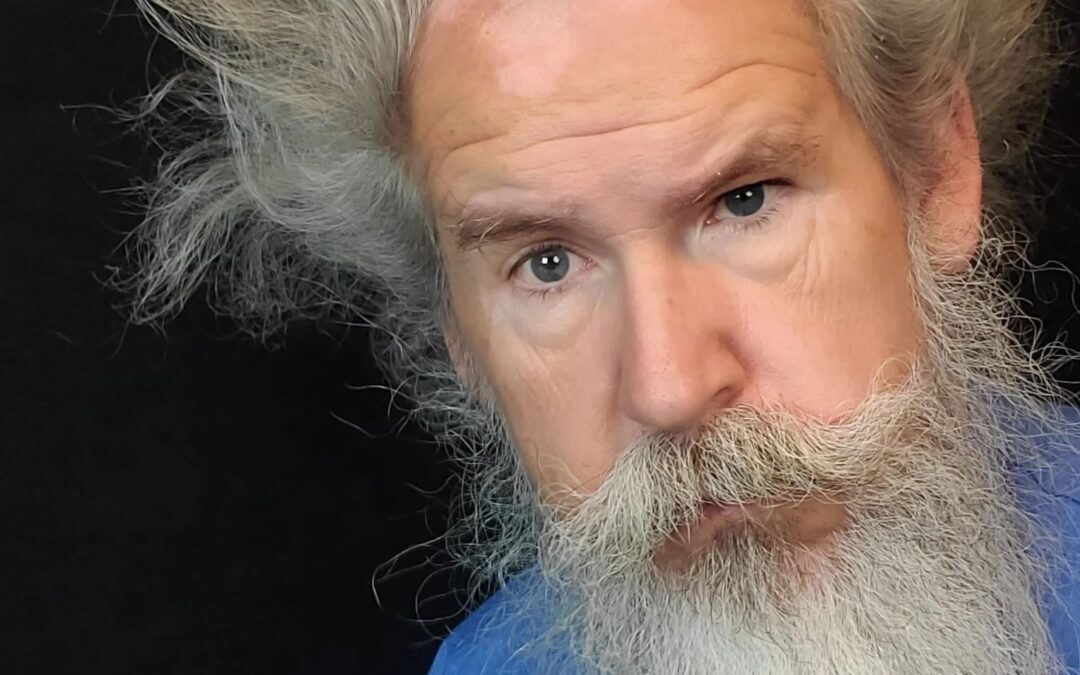 Rodney Norman will be judging The Clean Comedy Challenge 2023 in RI.

If you have been on social media you have seen his face. His videos have garnered millions of views worldwide and his style (or lack thereof) is catching on. Honest and unassuming, his humor will catch you off guard and leave you laughing days later. Rodney Norman is more than an entertainer, he is an experience.