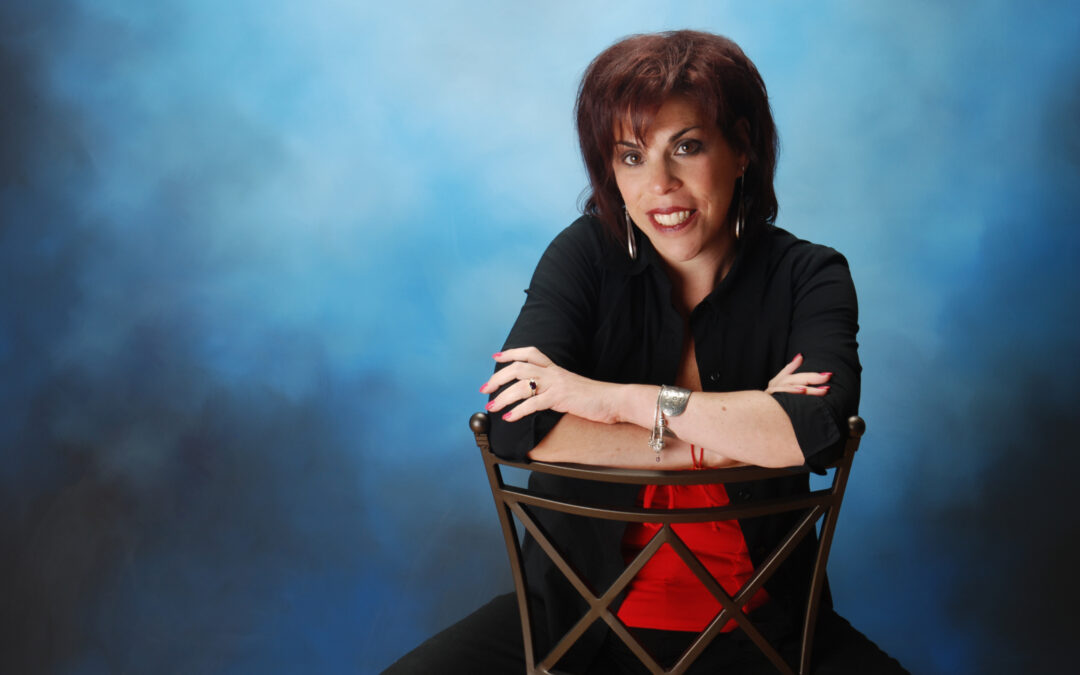 Linda Belt will be judging The Clean Comedy Challenge 2023 in RI.

Linda Belt is a New Jersey native (a comedy routine in itself). She moved to CT in 1987 where she became a suburban pillar of the community attending PTO meetings and baseball games. Linda became very tired holding up that pillar and instead holds her own as a professional stand up comic. Her humor touches on the absurdities of modern life and explores marriage, sex, parenting and social mores, in other words: any subject she feels like discussing!

Linda was profiled in the Hartford Courant, The Chicago Tribune and The New Jersey Star Ledger. She has appeared on affiliates of NBC and ABC as well as PBS.